The 4th International Conference on Futures of Media: Media Power


“Media power, which in the world of once powerful gatekeepers still had a clearly identifiable, unambiguously fixable center, has long since been everywhere. It is scattered, can no longer be assigned to individual persons or institutions, but is transformed into an element of the situation, a sign of everyday existence. This media power manifests itself in very different ways – sometimes in the form of a suddenly drawn smartphone, with the help of which someone captures the minute that seemingly shows everything, often in the form of a mock video clicked hundreds of thousands of times. It manifests itself as a sudden Twitter storm or becomes tangible as a laughing photo with a stuck-out tongue that moves the republic for days. My contention is that such universally effective media power shapes discourse behavior subliminally, especially and particularly with regard to controversial topics. For in an atmosphere of perpetually threatening attack – despite all the striking demands for authenticity and the public’s supposed love of edgy, genuine types – the clever one is the one who always remains vague with a sovereign-seeming imperturbability and does not commit herself and certainly does not deliver a grand, possibly even uncomfortable narrative of reform. So how, in such an intellectual climate, can we even think about effectively combating global warming? How, in the corset of headline and shitstorm threats (not to mention the raging of racist and sexist trolls and targeted disinformation campaigns), to preserve the inner freedom, joy, and calmness that new ideas need?” Bernhard Pörksen

The relationship between politics and the media has always been one of the central themes of media theory. From the beginnings, media scholars exerted much energy to illuminate the particular political dimensions of their subject.

Owing its constitution to the emergence of radio and film, the first texts consequently investigated the political implications of audiovisual media. Benjamin vehemently denied the medium of film the ability that Leni Riefenstahl’s propaganda works so impressively demonstrated: the creation of aura; Kracauer’s film theory drew a direct line from Caligari to Hitler, understanding the medium at the same moment as a mirror of the social as well as a channelling force; a force Brecht wanted to harness for radio by transforming the distribution apparatus into a communication apparatus that works in both directions, i.e. makes the listener speak as well.

It took another several decades before these investigations were extended to the political aspects of the older media of printing, writing, and language.

The printing press was examined as an ‘agent of change’ that had shaken the old order of the continent, led to reformation, and finally helped to overthrow absolutism; a re-examination of Plato’s critique of writing drew attention to the fact that the philosopher had above all feared the power of the new medium in terms of rhetorical manipulation, since it allowed unprecedented and more careful and thoughtful constructions of argument than ever before; philosophical studies conducted in France in the 1960s and 1970s revealed an even more fundamental connection, relating the structures of language itself to forms of power that establish its validity and hierarchical order. If the medium was the message, then the message was that language does not merely represent reality—it also produces it. Niklas Luhmann’s conceptualization of mass media took this insight even further, designing them as an autonomous system that creates its own reality—a morally charged world of conflict and personalization; a world that is being reproduced according to the system’s very own laws and can only be irritated from the outside on which other systems are to be found, with politics being one of them.

The new media have made the relationship even more complex than it already was. They have not only radically altered ways in which government institutions operate and political leaders communicate; they have also created novel possibilities for both protest and participation, which are in turn contrasted by new comprehensive control possibilities. The open network society is at the same moment a surveillance society, illustrating Luhmann’s truism that everything is getting better and worse at the same time. Adaptive algorithms offer entirely new possibilities not only for the enginering of consumer behavior, but also for the “engineering of consent” (Bernays). In authoritarian systems, where voting is not a part of the political system, these “weapons of math destruction” (Cathy O’Neil) offer yet another possibility of absorbing political uncertainty; tendencies that have been amplified by the current pandemic, justifying digital movement control as well as limiting freedom of speech in the name of tackling the spread of fake news.

Most recently, the enormous ‘media power’ of private media organisations such as Twitter and Facebook became clear once again: together they condemned Donald Trump to silence – and all of a sudden the supposedly most powerful man in the world was powerless with regard to the communication possibilities he had previously used so effectively. While it has rarely been so clearly visible, the realisation of the great power of social media is nothing new. The figures on deleted user content presented by Facebook and Google for the first time in 2018 show that the corporations exercise their own domiciliary rights quite generously. Critics warn that the corporations are gaining too much power over opinion. They see freedom of expression in danger and complain that private networks are now deciding on complex issues that they are neither professionally nor legally qualified to decide. And while it is clear that they have to respect the users’ freedom of opinion and arbitrariness – the targeted exclusion of disagreeable opinions, contradictory behaviour and disproportionate measures – in a democracy is not allowed, there are still no supreme court rulings on how exactly fundamental rights are to be observed in practice here. The only thing that is clear is that the deletion of posts blocking or blocking of users must be justified by a factual reason that does not discriminate against a particular opinion – and the organisations by no means always convincingly succeed in proving this.

But even though attention is currently focused on the new media, the “legacy medium” of language – as a practice that lies ahead of every thought about it – has lost none of its political relevance. The current debates in the West about politically correct, gender-appropriate language are just as reminiscent of this as the populist slogans that mock and oppose it. In China, the verbalisation of political goals as seen in terms like xiaokang (moderately prosperous society) and slogans like Si ge zixin (fourfold confidence) is not only instrumental in putting them into practice, it already contributes decisively to their realisation.

The 4th Futures of Media Conference aims to shed light on the complex and ever-present relationship between media and power, information and politics, by taking the newest developments into account.

The best contributions will be published in a peer-reviewed journal.

Possible topics for discussion can be, but are not limited to:

We invite scholars, students, artists and media professionals to join us for this exciting event in January 21-22, 2022, in Malaysia.

Xiamen University Malaysia, abbreviated as XMUM, is the first China university overseas campus, set up by a renowned China’s Xiamen University in Malaysia. All classes are taught in English except for Chinese Language and Chinese Medicine courses.

The city of Kuala Lumpur

Kuala Lumpur, colloquially referred to as KL, is the capital city of Malaysia. It is the country’s largest city, and also its cultural, financial and economic centre. Kuala Lumpur has undergone rapid development in recent decades and is home to the tallest twin buildings in the world, the Petronas Towers, which have since become an iconic symbol of Malaysia in general.

A hub for cultural activities and events in Malaysia, it has become the centre for new media, innovation and creative industry development in the region.

Many of its concert venues are hosting international talent, and especially its Jazz community is continuing to grow at a rapid rate. Small clubs like ‘No Black Tie’ or ‘The Saxophone Store’ offer an unforgettable and intimate live music experience. 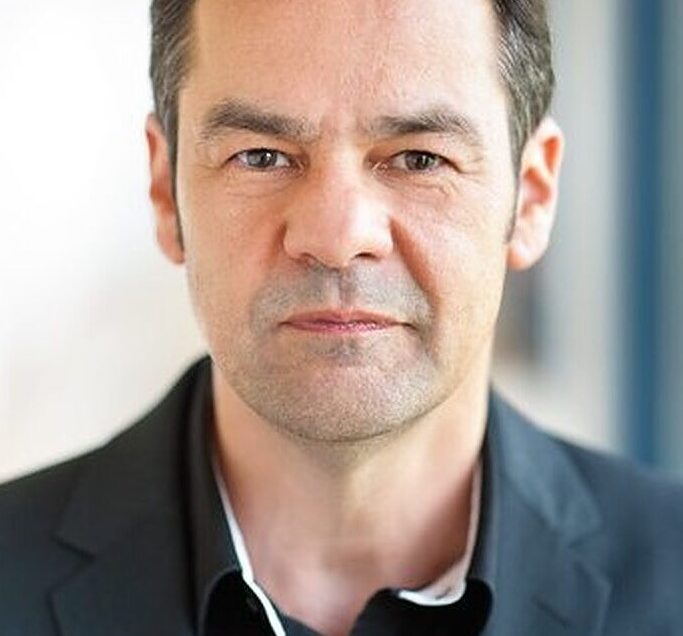 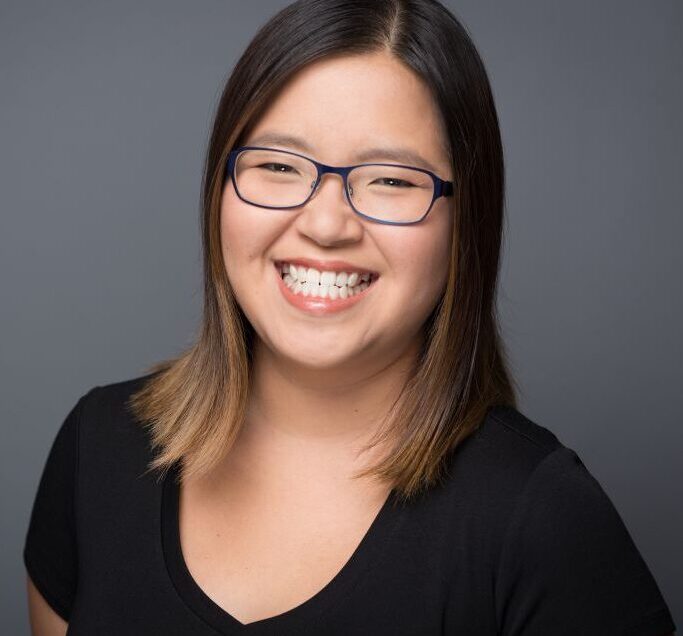 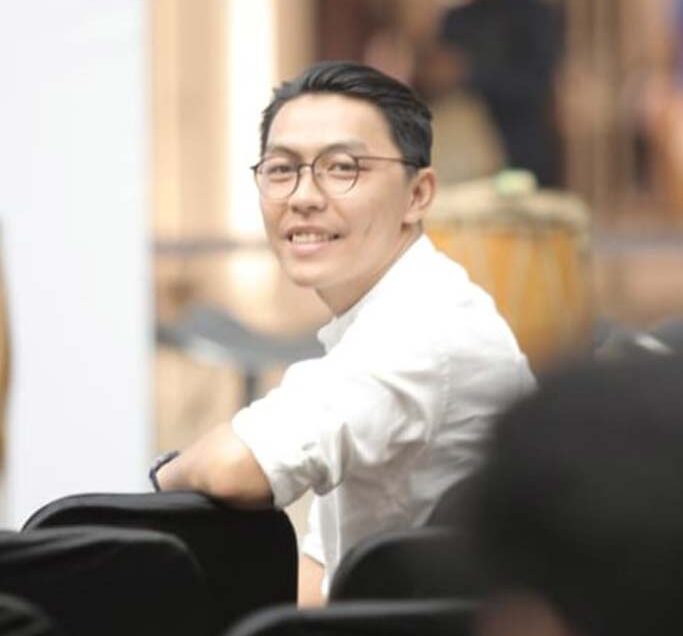 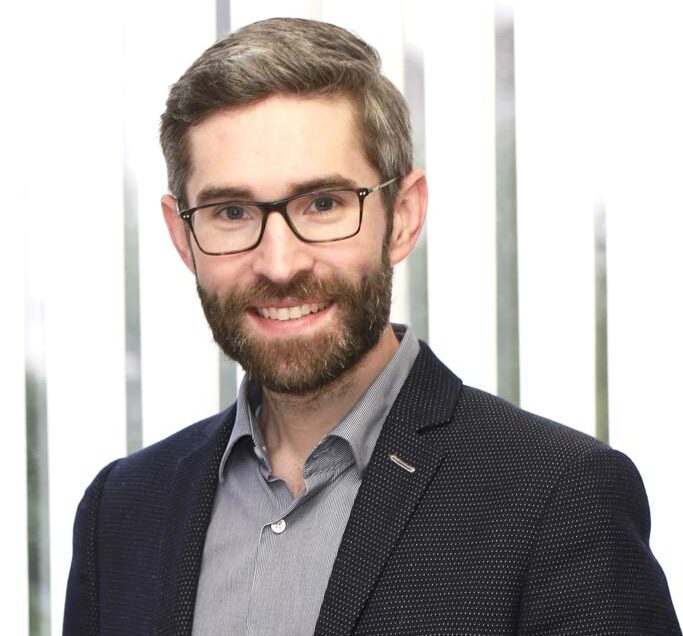 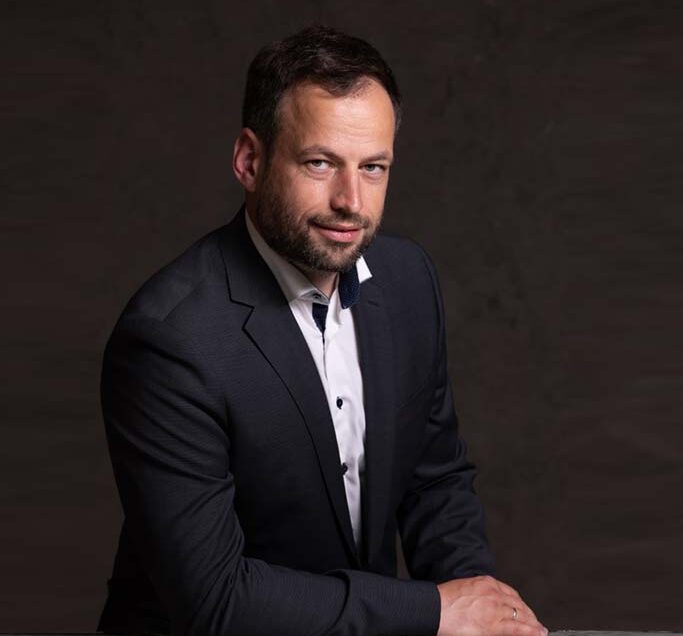 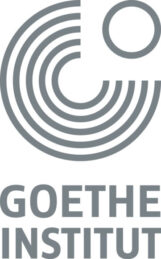