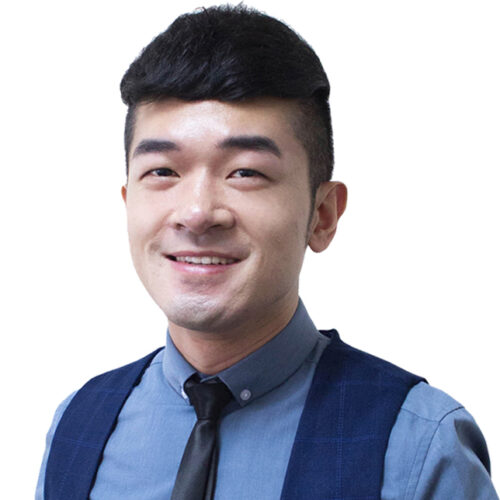 Associate Professor Dr Wang Changsong is the Head of the Journalism and Advertising Programme at Xiamen Univefsity Malaysia, where he works as the Director of the Centre for
ASEAN and Chinese Screen Studies. Dr. Wang holds a Ph.D in Film and Broadcasting from
Universiti Sains Malaysia. He served as a jury and a programmer for several international
film festivals held in China and Malaysia. He is the Programmer for the 4 th Malaysia
International Film Festival in 2020. Currently, he is the Vice President of International
Network on Media and Communication (INMC), and expert fellow for Asian &amp; Chinese-
language Cinema Research Center, Beijing Normal University, China. Dr. Wang is the author
of Genre Analysis: Chinese Youth on Screen (2020) and Chinese Youth Cinema: Youth Film as
A Genre (2015). He also worked for several international journals as an editorial board
member. His research interests include contemporary film theory and practice, media and
cultural theory, film history and gender representation in film.