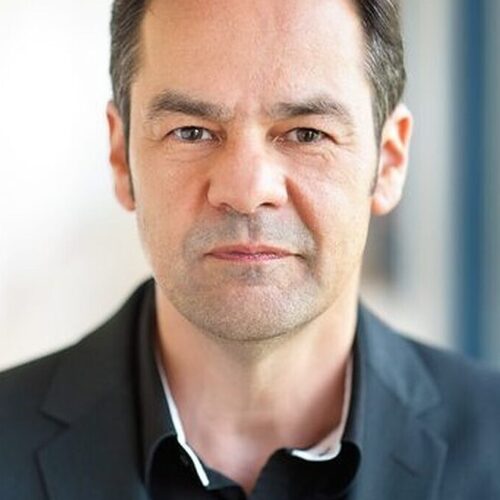 Prof. Dr. Kai Hafez is a Professor for International and Comparative Media and Communication Studies at the University of Erfurt, Germany (since 2001). Before he studied Political Science, Journalism, History and Islamic Studies in Hamburg, Germany, and at Georgetown University, Washington, DC. and he was a research fellow at the German Institute for Middle East Studies (GIGA) in Germany. Among his research specializations are the theory of global communication, Media and political transformations in the Middle East, media and migration, comparative media ethics and he is particularly interested in Islamic-Western relations. He is a member of the central government expert council on Islamophobia (UEM) in Germany and has been a frequent advisor to German ministries, in particular German presidents and the foreign ministry. Hafez was guest professor and/or researcher at the universities of Bern (Switzerland), Cambridge, Oxford and at the American University in Cairo. Between 2015-17 he directed a German-Indonesian research network and student exchange programme in collaboration with the UNPAD-University in Bandung that dealt with matters of media and transformation. In 2018 he founded the English speaking MA programme Global Communication: Politics & Society. Hafez is a member of a number of editorial boards of international academic journals, among them Journalism: Theory and Practice.

All Sessions by Kai Hafez